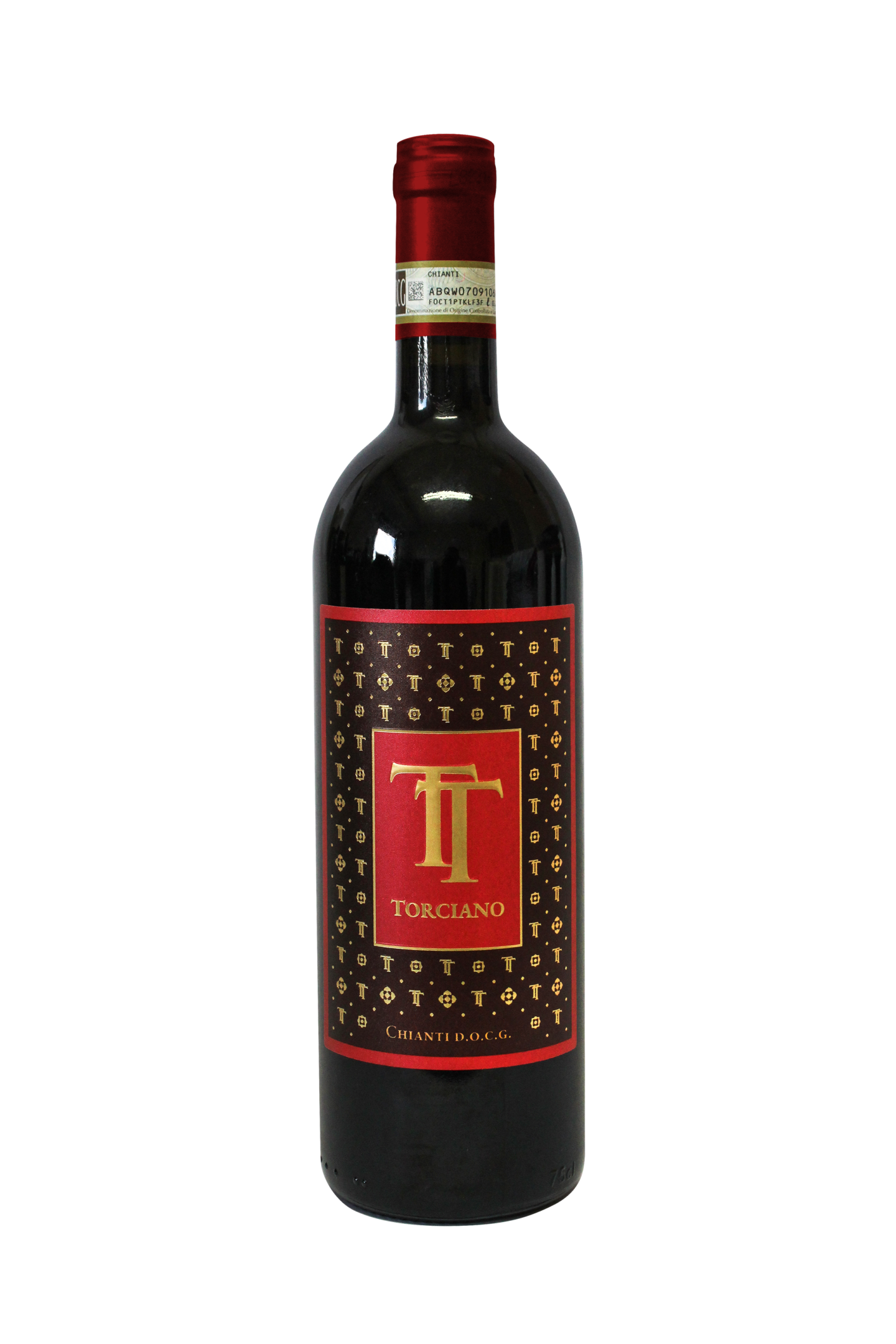 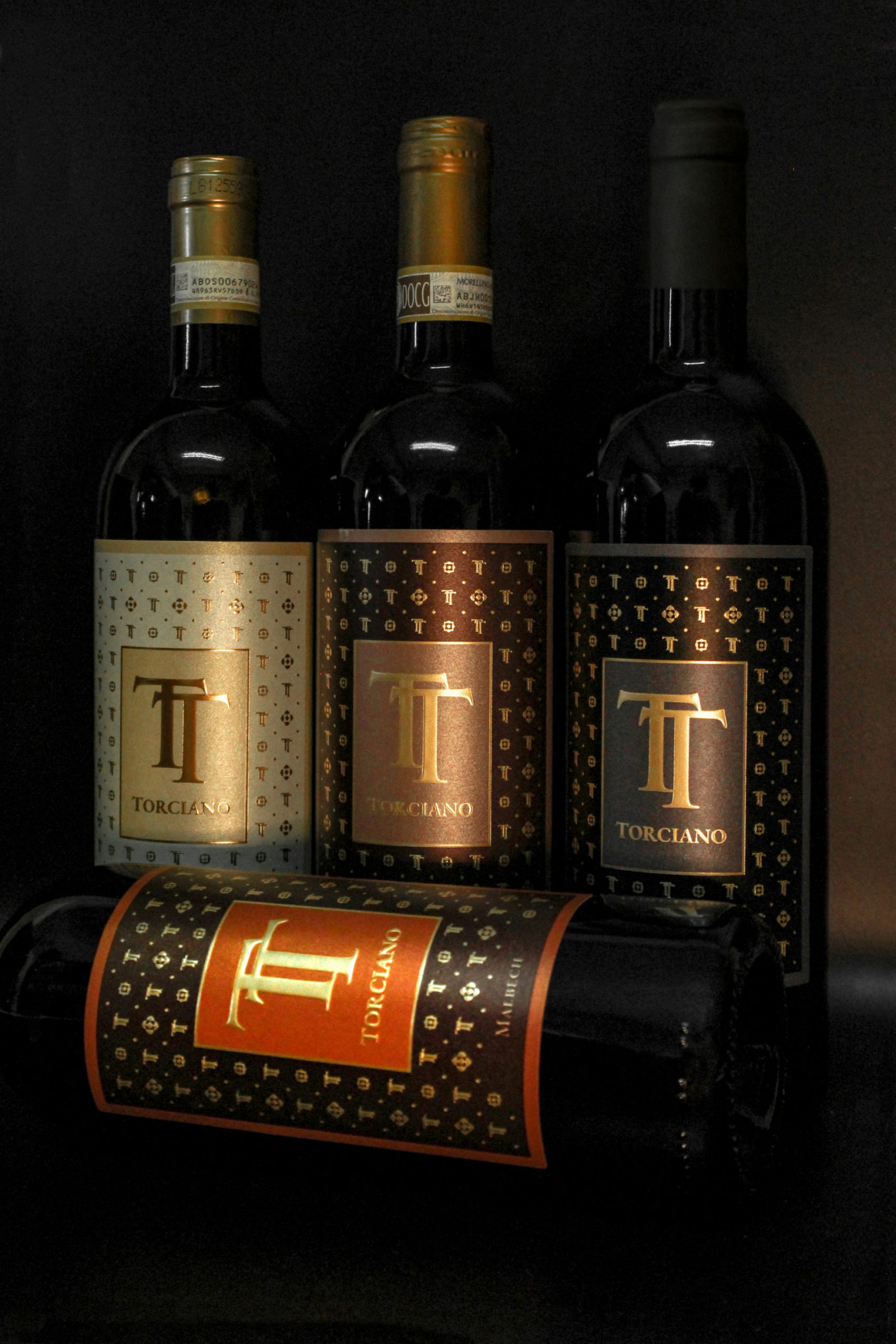 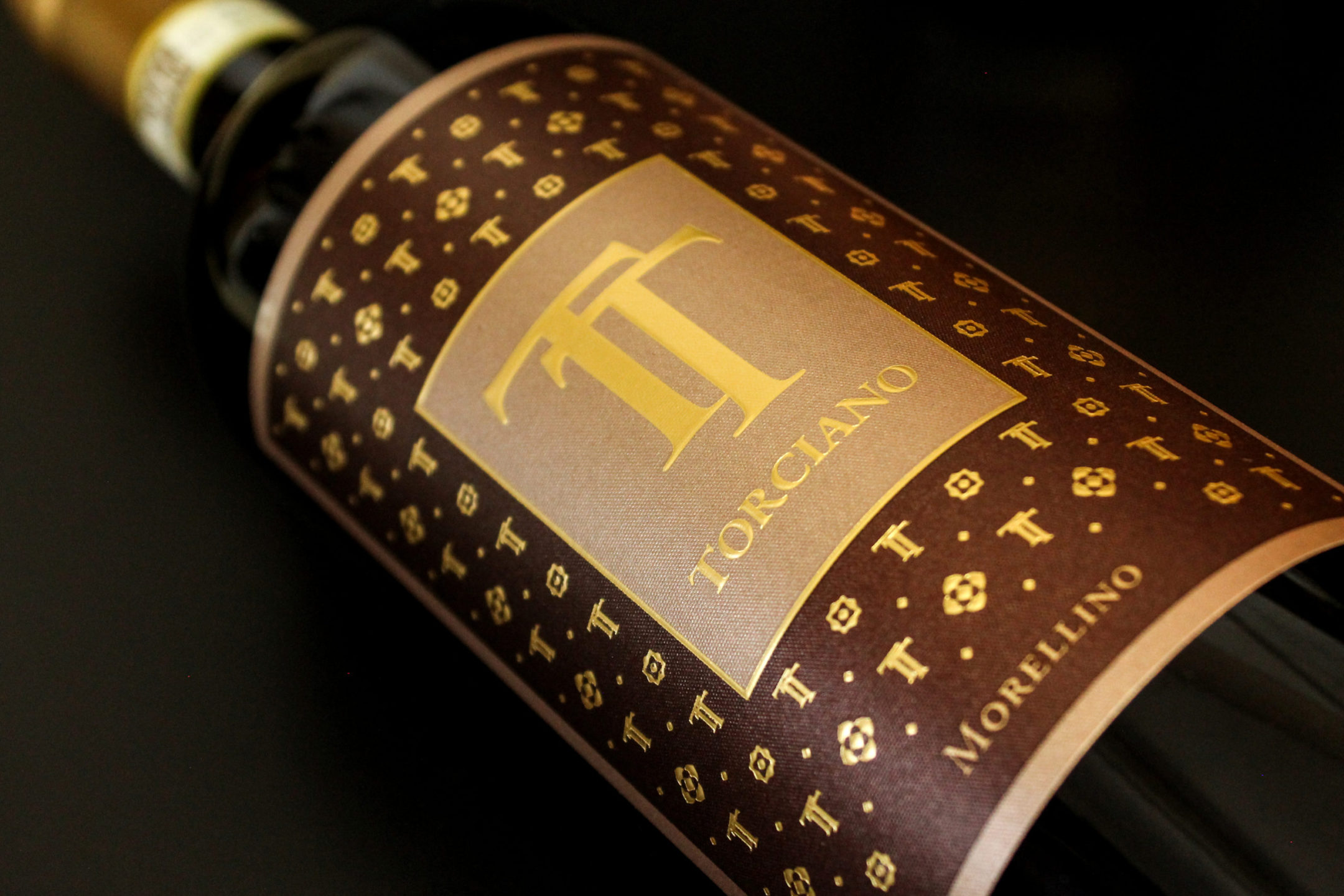 A grape-variety of Sangiovese and Canaiolo. Grows on hills dating back to the Pliocene era. A wine of ancient origins, the territories of which were extended in 1716 by the Grand Ducal Proclamation to beyond the hills, known as Chianti.

It’s characterized by a bright red color tending to garnet with age.

His bouquet is intense and fruity and its flavour is austere, full-bodied, tasty and slightly tannic, refining to smooth and velvety with time. This wine goes well with roast game, red meat and spicy cheeses, pasta and risotto with meat sauce.

Tenuta Torciano Winery is situated in the heart of Tuscany, 35 minutes from Florence and 20 minutes from Siena, surrounded by beautiful rolling hills and a succession of unique greenery that features towering cypress trees, long stretches of beautiful vineyards, olive groves, forests of oaks and lovely villages.

When you visit Tenuta Torciano Winery, you will totally immerse yourself in Italian culture, together with a Tuscan family consisting of 13 generations of wine producers. Here you will experience warm hospitality and additional Tuscan traditions handed down from father to son.

One of the first wine regions anywhere to be officially recognized and delimited, Chianti Classico is today what was originally defined simply as Chianti.

Already identified by the early 18th century as a superior zone, the official name of Chianti was proclaimed upon the area surrounding the townships of Castellina, Radda and Gaiole, just north of Siena, by Cosimo III, Grand Duke of Tuscany in an official decree in 1716.

The Chianti Blend is a classic, long-established blend of wine grapes used in the wines of Tuscany, most obviously those from Chianti. The blend’s primary constituent is Tuscany’s favorite grape variety, Sangiovese.

This is accompanied by small quantities of lesser-known Tuscan grape varieties Canaiolo, Colorino, Ciliegiolo and Mammolo.

“MONOGRAM TT” The new collection of Tenuta Torciano wines is born with the monogram TT, formed by the letters T and T in overlapping gold accompanied by other artistic motifs already present in the mosaics of the Siena Cathedral, the logo designed by Luciana Cilemmi in collaboration with Giulia Falciani, as a new brand to make the wines and products of the Tenuta Torciano winery recognizable, which in its 300 years has become one of the most recognizable wineries in the world. 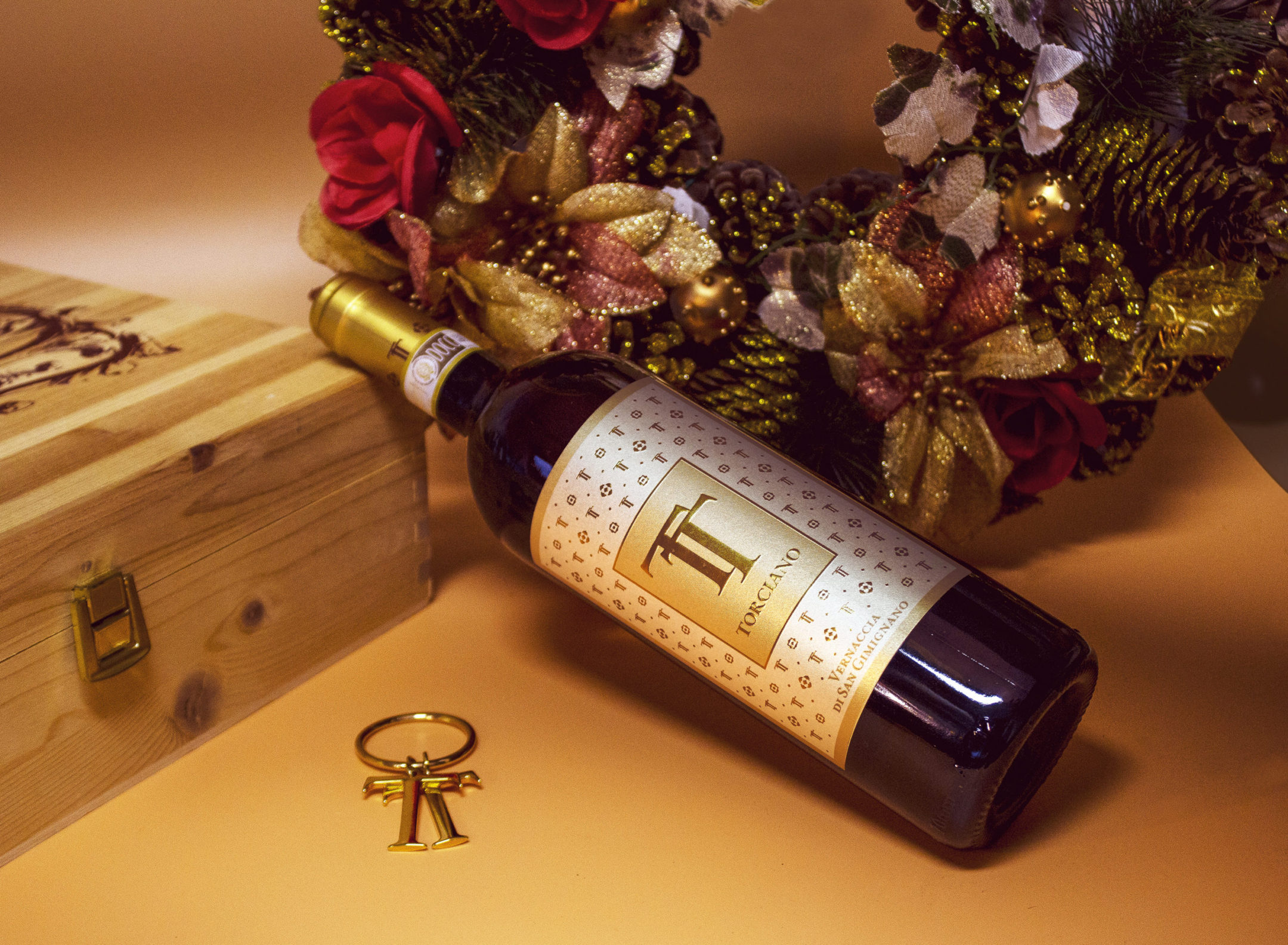